The Athletic Base Ball Club of Philadelphia is here to introduce communities across the region to the sociable and well-played game that defined 1864 base ball and that 12-year period of fine,high-quality local Clubs before the professional era took hold. In particular, we are keen to re-establish each of the Clubs the Athletic played from 1859 to 1872 – for re-matches 135-years in the making. 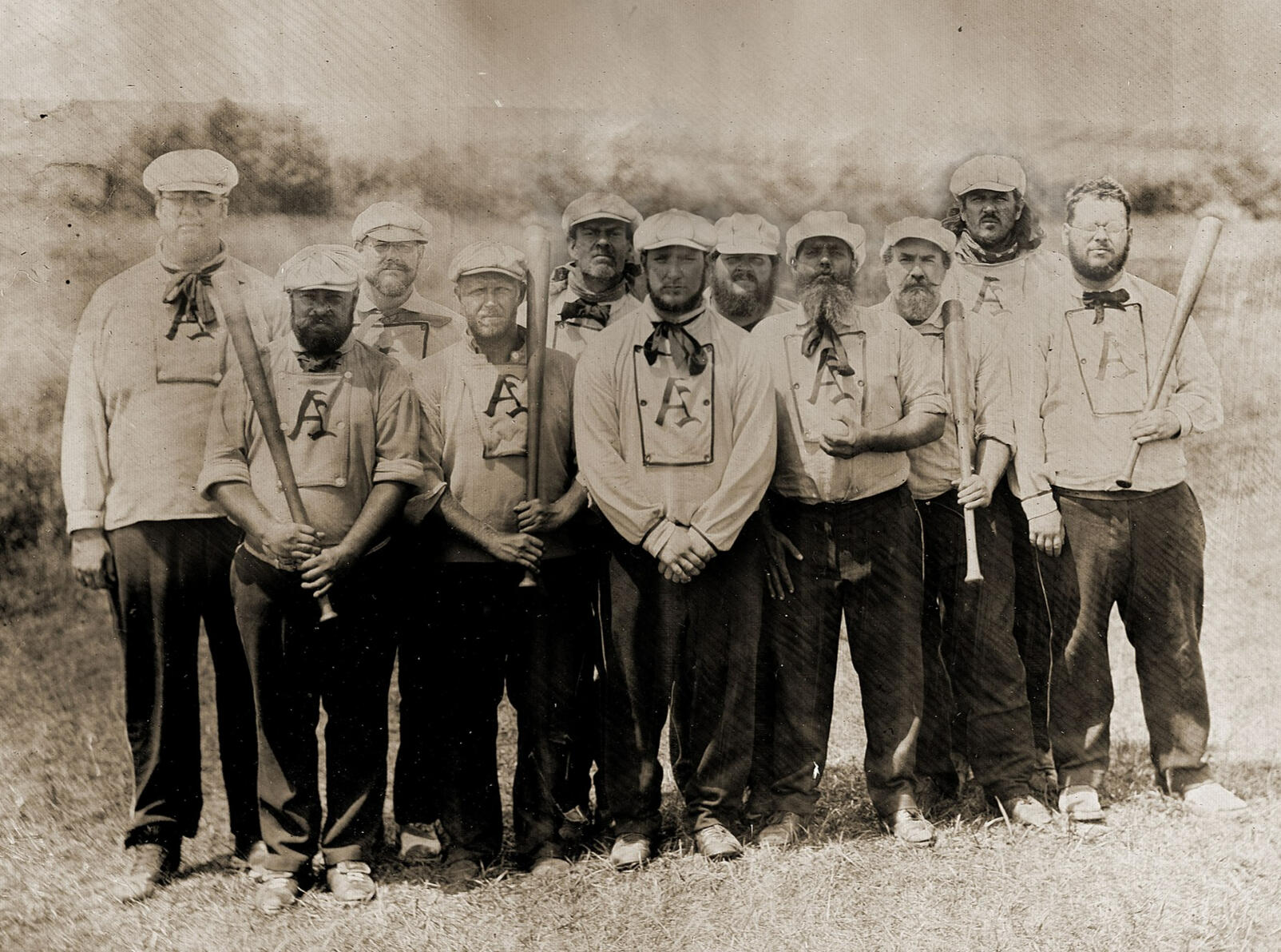 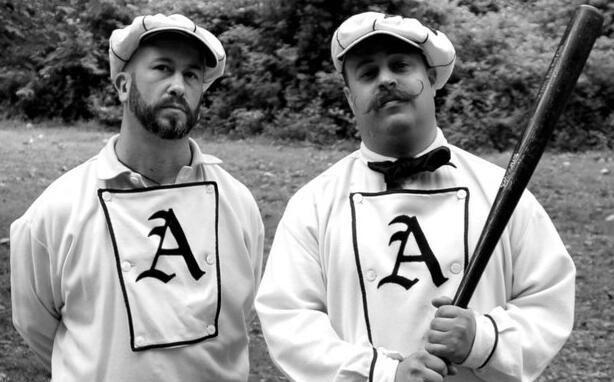 The Athletic Base Ball Club was founded in 1859 with the express purpose of playing what was then often referred to as “the New York game.” Early on, Athletic competed against stiff local competition from clubs such as Keystone, Equity, Minerva, Mercantile and many others. These amateur clubs were organized by trade, neighborhood, or from the ranks of clubs devoted to other hobbies.

As Athletic grew to be a force on the national scene, many of these clubs became de facto farm teams for the Athletics, who had the best record in the country in 1867 and 1868. Part of Athletic’s mission was to facilitate the growth of the sport in towns around the region, and Athletic even sponsored the first African-American club to apply for membership in the National Association of Base Ball Players.

As professionalism took over after the Civil War, the Athletics moved on to become the first champions of the new National Association of Professional Base Ball Players.

Athletic would remain a force to be reckoned with until their ejection from the National League after the 1876 season. Scott “Big Deal” Alberts (photo, right) initiated the revival of the traditions of the amateur Athletic Base Ball Club in August of 2009. The revived ABBC seeks to reestablish the convivial amateur spirit of the early game.

We welcome enthusiastic Lady and Gentlemen ball players and arbiters (umpires). All that we require is your interest and enthusiasm! Feel free to visit us at our home field:

This is an approximation we use for the address. The field is next door to Little Flower Manor (1201 Springfield Rd) and across the road from Historic Eden Cemetery (1434 Springfield Rd).

This calendar will be updated with additional information regarding time and location as that information becomes available.
Be sure to follow us on social media for more information about upcoming games and events.

We welcome enthusiastic Lady and Gentlemen ball players and arbiters (umpires). All that we require is your interest and enthusiasm!

New members receive a discount for their first year!

Supporting Members are non-playing and non-voting members who provide important volunteer functions in support of the club's mission.

Contribute to the Past, Present, and Future Fund

The Athletic Base Ball Club of Philadelphia is a registered 501(c)3 educational nonprofit that focuses on educating the public about 1864 base ball and its precursors through live exhibitions and demonstrations. We pride ourselves on being as well-researched and historically accurate as possible.

We're be happy to discuss game/demonstration opportunities, historical questions, interest in joining the club, or any other general inquiries. Please complete the form below and we will get in touch with you shortly!

Thank you for contact us! We will be in touch shortly.